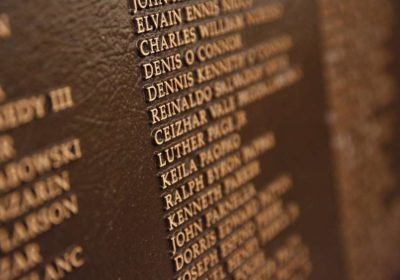 Honoring SF’s Fallen From Vietnam War By Kevin Fagan November 11, 2016 Updated: November 11, 2016 6:00am Edward Rauch didn’t have to fight in the Vietnam War. He was rated “4F” — able to avoid service because of bad eyesight. But he kept trying to enlist, until the Marines finally took him. Denis O’Connor also could have avoided combat in […]