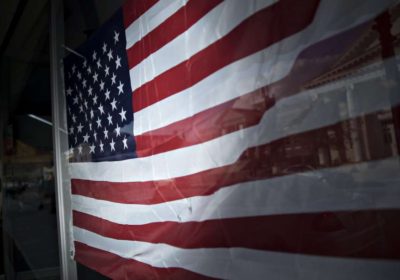 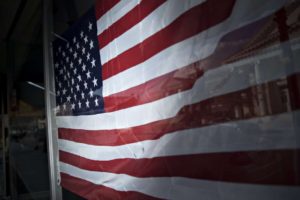 Veterans Groups Are Looking For Relatives Of San Francisco Servicemen Killed In The Vietnam War To Take Part In A Ceremony Unveiling A New Memorial To The fallen.

Veterans groups are getting ready to unveil a new memorial on Veterans Day to San Franciscan servicemen who lost their lives in the Vietnam War, and they’re looking for relatives of the fallen so they can attend the event.

A total of 168 men from San Francisco were killed in the war, and organizers of the unveiling have been able to locate relatives of only about a dozen of them, said Paul Cox, chairman of the American Legion War Memorial Commission. No women from San Francisco are known to have died in combat in the conflict, Cox said.

The memorial consists of a 2-by-4-foot bronze plaque, which will replace a similar plaque that was installed at the foot of Market Street in 2001 but was damaged by vandalism and exposure to the elements.

The new plaque will be placed in the Veterans Building at Civic Center in a ceremony at 4 p.m. on Veterans Day, Nov. 11.

Anyone with contact information for families of San Franciscans killed in the Vietnam War is encouraged to call the American Legion office at (415) 861-4920.