Twelve themed wall panels follow the American Experience in The Great War. These wall panels are now on permanent display on the 2nd floor of the War Memorial Building. 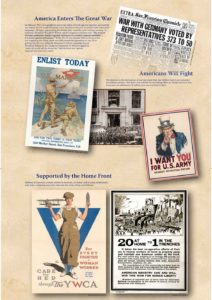 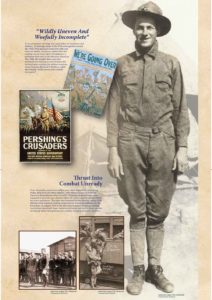 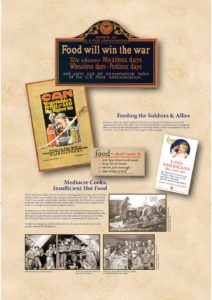 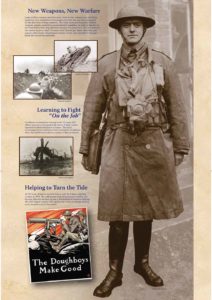 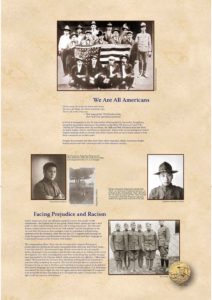 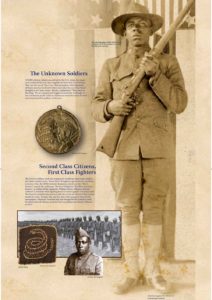 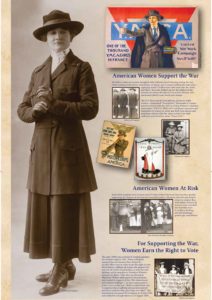 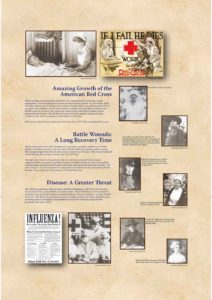 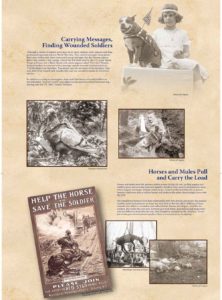 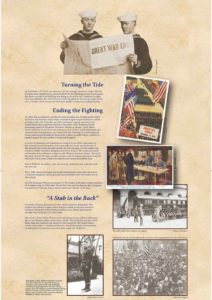 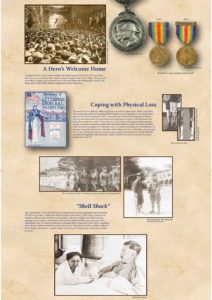 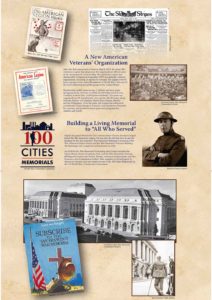