Medea Benjamin At The Veterans Building 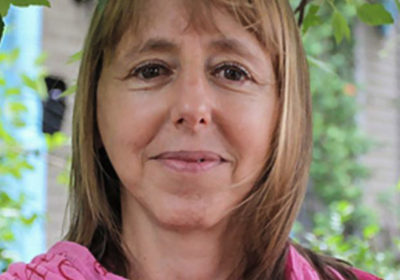 Inside Iran, The Real History of the Islamic Republic of Iran 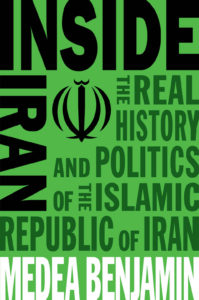 “As I travel around the country speaking about my new book I explain how the consequences of the 1953 CIA coup that overthrew Iran’s democratically elected government persist to this day. There would probably never have been an Islamic revolution in 1979 or a decades-long conflict between Iranian leaders and the west. Now we are poised at another critical moment in history. If the US pulls out of the Iran nuclear deal, as President Trump threatens to do on May 12, we could be careening down the path of another catastrophic, senseless war in the Middle East.”    — Medea Benjamin

Medea Benjamin is has been an advocate for social justice for more than 40 years. She co-founded the women-led peace group CodePink and human rights group Global Exchange.